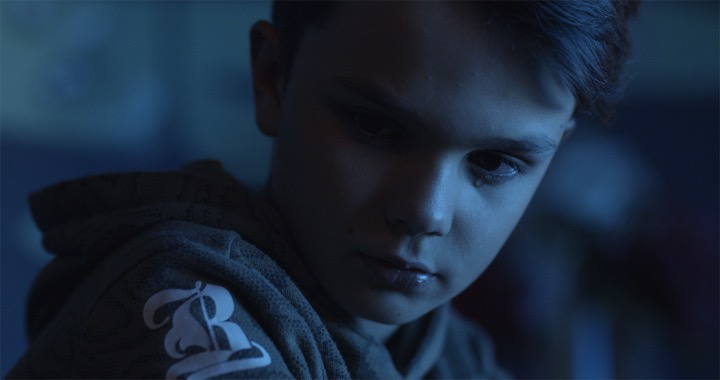 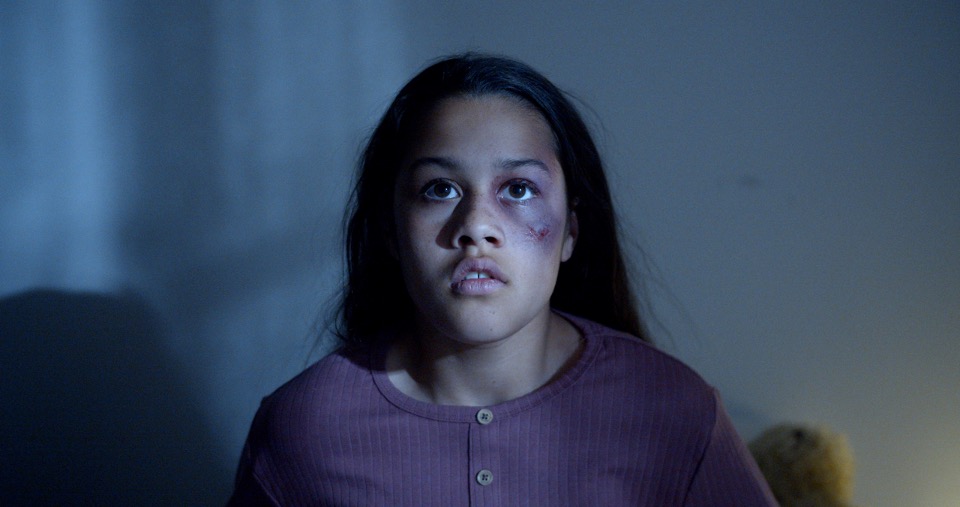 The Fife Foundation is proud to be supporting “Bear Hugs”, an important short film, highlighting the suffering of children told from the perspective of toys’ and bears.  It brings to light the ongoing issue of violence in the family home, and children’s difficulty in expressing how they feel about it.

The film was made by local Ōtautahi Christchurch director Nick McLean, who won second prize in the drama category of the International My RØDE Reel competition for his poignant short film.

Last year a 3 minute version of the story was made and this year, the Fife Foundation is supporting the extended production.

The Fife Foundation is delighted to announce that ‘Bear Hugs’ has been officially selected at the Show Me Shorts 2021 Festival.

Show Me Shorts 2021 Festival
Bear With Me

We partner with organisations to create lasting change in the world that publicly inspires compassion and empathy. Learn more about how we decide what to support.